These are the most used materials in natural stone, but we also use another type of materials of different places and destinations of use, we are happy to hear all types of suggestions and ideas. 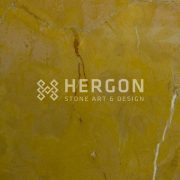 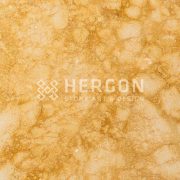 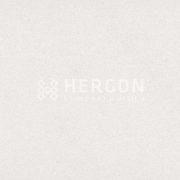 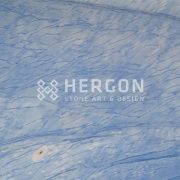 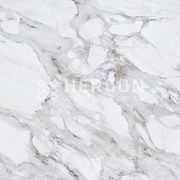 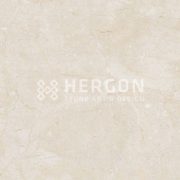 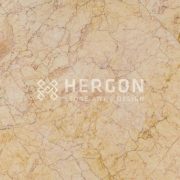 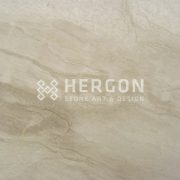 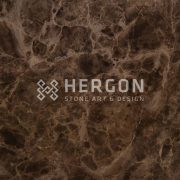 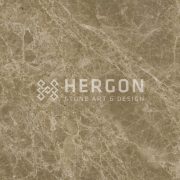 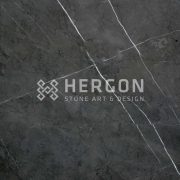 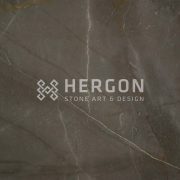 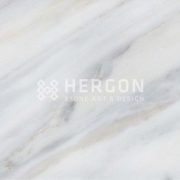 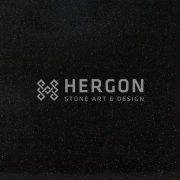 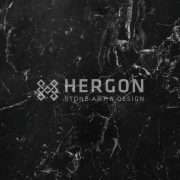 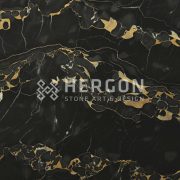 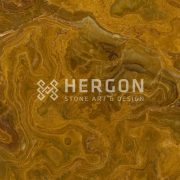 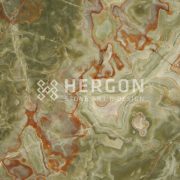 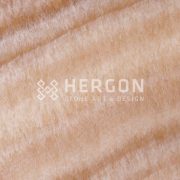 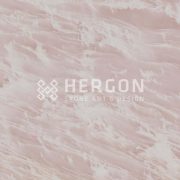 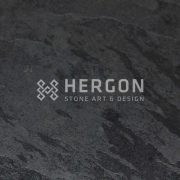 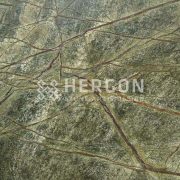 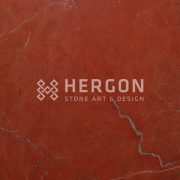 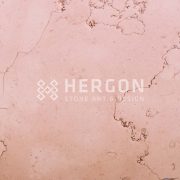 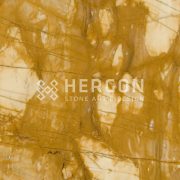 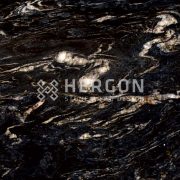 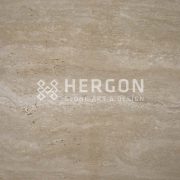 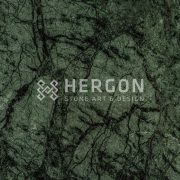 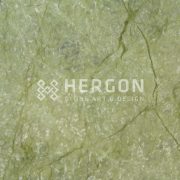 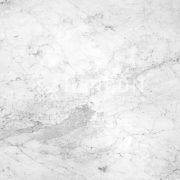 On the origin and composition of travertine marble we can say that it is a natural and porous limestone that is formed thanks to water leaks in the subsoil. That is why it is easy to find it in caves and underground sources, even with spectacular formations such as stalactites and stalagmites.
This limestone is world famous in construction. And moreover due to its intense it has been used from the ancient Roman Empire for its large buildings.
Nowadays it is used in the world of construction and decoration in countless environments. But the most common use of travertine marble is in tiles for both interior and exterior floors giving a touch of distinction to your new project. Although it is also easy to find it as exterior wall cladding.

The black slate is a homogeneous metamorphic rock that generally appears in a bluish black opaque color and is structured in flat sheets. That is why and also thanks to its impermeability that is widely used in covering and roofing. Although the slate can also be found as a stone for pavements and floors and even as a decorative element.

White Carrara marble is extracted from the Carrara mines in Italy and is also widely used in the world of construction and decoration in general. It is formed of calcite and quartz. Because we are talking about natural stones, sometimes we can find concentrations of color or some areas of different intensities.
This marble usually has a slightly grey background than white marble and is usually accompanied by streaks of a darker grey.
Its uses are diverse and we can find it both in floor and wall cladding, indoors and outdoors, as well as for finishing marble furniture.

Alicante red marble is a natural stone mostly extracted in the province of Alicante (Spain) and other nearby areas. One of its main features is its reddish hue, but not especially intensely that it may appear softer in some veins. Veining sometimes appears in white tones and in some cases it is even non-existent.
It is a marble of high mechanical resistance, therefore it is used with very good results in floor and wall coverings both indoors and outdoors giving a touch of distinction in its finishes.

You can find out more about which cookies we are using or switch them off in settings.

This website uses cookies so that we can provide you with the best user experience possible. Cookie information is stored in your browser and performs functions such as recognising you when you return to our website and helping our team to understand which sections of the website you find most interesting and useful.

Strictly Necessary Cookie should be enabled at all times so that we can save your preferences for cookie settings.

If you disable this cookie, we will not be able to save your preferences. This means that every time you visit this website you will need to enable or disable cookies again.

This website uses Google Analytics to collect anonymous information such as the number of visitors to the site, and the most popular pages.

Please enable Strictly Necessary Cookies first so that we can save your preferences!